Children playing games: What about  Offline and online games? Nowadays, children mostly use tools such as computers, phones and tablets where they only learn how to move their fingers and eyes instead of participating both mentally and physically in the game.

Looking back in to our history we can see that children always played different games alone or with each other. Now, depending on what time we are talking about the games have been based on different ideas and environments.

Back in 1900s and earlier they played more realistic (offline) games where they were participating both mentally and physically which was great for their development.

Nowadays, they mostly use tools such as computers, phones and tablets where they only learn how to move their fingers and eyes –  (online) games. How good is that besides that their brains develop the logical thinking?

You can, as parent, teach your children how to play more offline games. Of course that is something difficult or impossible if you never experienced that kind of playing yourself. 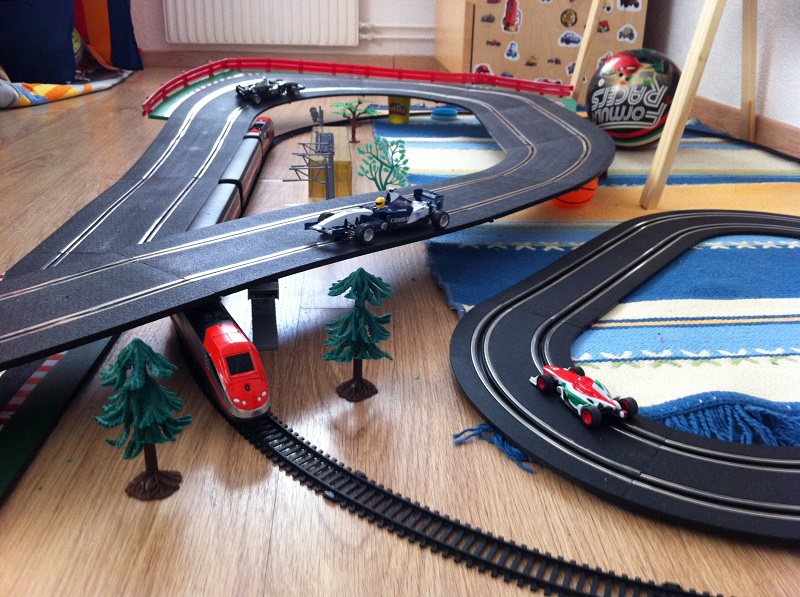 Playing with e.g. a car track can lead to a creative development. This can be experienced as some kind of the real world in miniature version.

We can say that all children can enjoy and can be a part of offline games. They can develop themselves together with other persons involved more than looking at some screen where their only moves are finger moves. 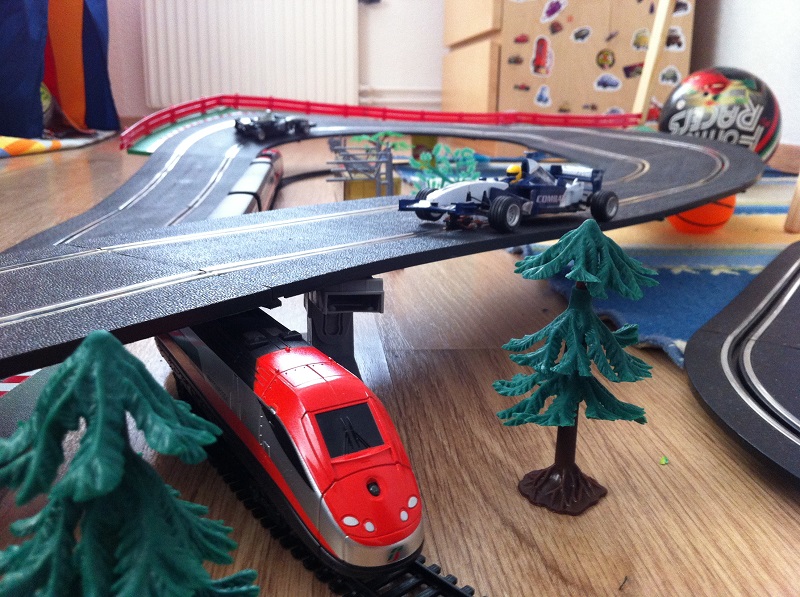 Playing with e.g. a car track can lead to a creative development. Together with your children you can experience a great and creative fantasy.

In the real world, where you build an environment for offline games, you can see, touch, feel and be a part of that environment both mentally and physically which gives you an opportunity to experience a great and creative fantasy.