Rio de Janeiro will be the city where most of the World Cup matches will be played. The World Cup begins on  June 12 where Croatia is in the opening match and the football fans will not be bored during the time between different matches because there will be many activities. 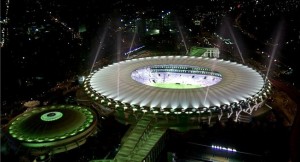 Seven matches will be on the the renovated big stadium, Maracanã, in the north part of Rio de Janeiro. The first match will be there  on June 15 . Bosnia and Herzegovina will meet Argentina and the final game will of course take the place right there on July 13.

The big city Rio de Janeiro has around 1,5 million tourists every year and the tourists can have very nice time there. The popluar fantastic  beaches  like Copacabana and Ipanema are the places where you can find a great night life and also it is the place where the popluar Rio de Janeiro samba takes the place. 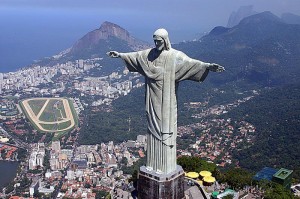 The central part of this city, Santa Teresa offers interesting cultural and historical experiences which can be something great for many of the tourists.

For people who love some advenures as mountain climbing and gliding there are many opportunities for that. You can do gliding above the city and land down on some of the beaches.

Many surfers are welcome to the coust and beaches as Ipanema and Barra if they want to experience great surfing on the huge waves coming from the Atlantic ocean.

There are 3 “has to do” things when you come to Rio de Janeiro and these things are:

2. Take the ropeway to the Cristo Redentor statue

3. Go to a favela and the favela is a poor slum area in the city.

The national park Tijuca and / or the botanical garden Jardim Botanico are also some attractions that “should be” visited. 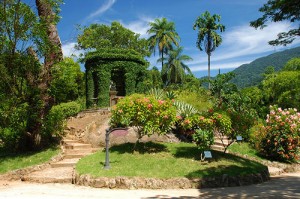 In Rio de Janeiro you are welcome to enjoy but be very careful on the streets because there are many pickpockets!  Go without credit card and ID. Some banknotes and a copy of the passport is enough.