After what happened in our european France this week I have to say: Vive la France! 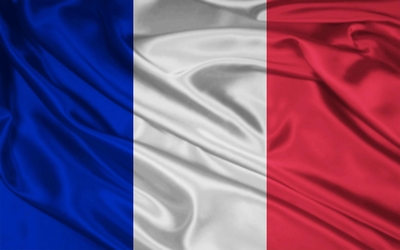 The image is found at www.wallpaperhere.com

As we all know three terrorists attacked the french comics magazine Charlie Hebdo by visiting their office. 12 people were killed and 11 are critically wounded.

They decided to do it because of the religious reasons. These fanatics killed innocent people just because they are afraid of the comfortable freedom that our european governments have created here.

I love France as a part of the European Union and as the big one country that stimulates a normal life in the world. France has not been perfect through the history and they still do not act perfectly in many tragedies in the world, but today we can see that all people in France like in the rest of the European Union can live a comfortable life just because they are people and human beings.

One of the most important parts of our lifes, the  freedom of expression, has been attacked in France but no one can take it from us!

Together, we have to do everything so the freedom of expression can remain as it is.